Skip to content (Press Enter)
Welcome To The Dream Oak!
MC
Leave a Comment on Hormones: Ways To Live Happy In Your Life

Hormones are special chemicals that transmit messages from glands to cells within tissues or organs in the body through blood flow. Their main function is to communicate between two glands or between a gland and an organ. They act as messenger molecules and after being made in one part of the body, they go to other parts of the body where they help control how the cells and organs work. A specific system in the body that controls the production and release of hormones in the blood is called the endocrine system. Hormones are involved in several important processes of the body like heart rate and digestion, mood, and feelings. The hormones that can regulate mood, pain relief, and help people bond, feel joy, and feel pleasure are serotonin, dopamine, melatonin, and oxytocin. There are some natural ways to enhance body levels of serotonin, dopamine, and oxytocin like eating a meal with loved ones, exercising, and increasing the intake of prebiotics and probiotics.

Serotonin is a happy hormone that is produced by the gut that acts as a neurotransmitter and it communicates signals between nerve cells throughout your body. It is critical for digestion, sleep, brain function, circadian rhythm, mood stabilizer, well-being, and happiness. It has recently been revealed that trillions of microbial cells in the colon can regenerate serotonin-producing cells. The two important SCFAs, butyrate and acetate have been shown to increase serotonin production in the gut. The presence of tryptophan also influences the production of serotonin because it is a precursor of it. Tryptophan is an essential amino acid, and our body is not able to make it so must be got it from the diet. Foods that help in increasing the production of serotonin are apples, citrus, mushrooms, barley, cold potato, oats, sunflower seeds, spirulina, cod, salmon, soybeans, potatoes, and eggs.

Dopamine is another type of chemical messenger that plays a role in how we feel pleasure and a motivational role in the brain’s reward system. There are various systems of our body that involves decision-making, impulse control, maternal and reproductive behaviors, memory, attention, motor control, and cognitive function. It is also the active chemical messenger that is involved in addictions to substances like alcohol, drugs, and behaviors like gambling and sex. It is usually released when we see food or sex. It has been estimated that about 50% of all dopamine is produced in the gut. The signaling of dopamine decreases with age. It is not found in foods so we cannot eat it. We can only increase its production in the body by increasing the availability of its precursors in the body. Tyrosine is an amino acid that can be turned into dopamine by the body. So, tyrosine in food can help increase the production of dopamine. Foods that are high in tyrosine include beef, pork, cheese, soybeans, chicken, lamb, fish, nuts, dairy, eggs, beans, and whole grains.

Melatonin is another chemical messenger that is produced by our brain in response to darkness. It is also called the sleep hormone. It is the main part of the sleep-wake cycle of the body. It has also been revealed that it is an endogenous synchronizer that helps in the stabilization and reinforcement of several circadian rhythms in the body. It is generated by the pineal gland and its production reaches to peak during the nighttime. It causes physiological changes like a decrease in body temperature and respiration rate and promotes sleep. Foods that help to increase melatonin production are eggs, milk, fish, and nuts.

Oxytocin is another very important hormone that enhances human bonding, and trust helps to regulate stress responses, and calms the nervous system. It is produced in response to touch and the right type of eye contact, but also in times of pressure. It has also been estimated that this hormone is involved in healing, regulation of the immune system, and even pain perception. We can stimulate its production in our bodies because it cannot be taken through food. Oxytocin is released when you engage in a caring relationship and you have a loving community around you like soft friendly touch, friendship, pets, romance, and caring relationships.

Meditation causes relaxation and often involves breathing exercises. It has been proved that meditation increases the release of dopamine. It can reduce stress and create feelings of inner peace.

One’s overall mood is improved by regular exercise for at least 30 minutes. Studies have revealed that long-term cardiovascular exercise increases serotonin levels in the brain.

Serotonin and dopamine synthesis correlates with the amount of time spent in sunlight. Even a little walk in the park can improve your well-being.

It has been shown that gratitude affects the brain’s reward system and increases the release of dopamine and serotonin. It directly links to increased happiness.

Achievement of our goals induces our brain to release dopamine. So, it is best to start with small goals to improve your chances of success and happiness.

The brain responds to the novel experience by releasing dopamine. You can naturally increase your dopamine by getting new experiences. Any type of experience will work. You can make something as simple as a new hobby or recipe.

Jenkins, T, A et al. Influence of Tryptophan and Serotonin on Mood and Cognition with a Possible Role of the Gut-Brain Axis, 2015. 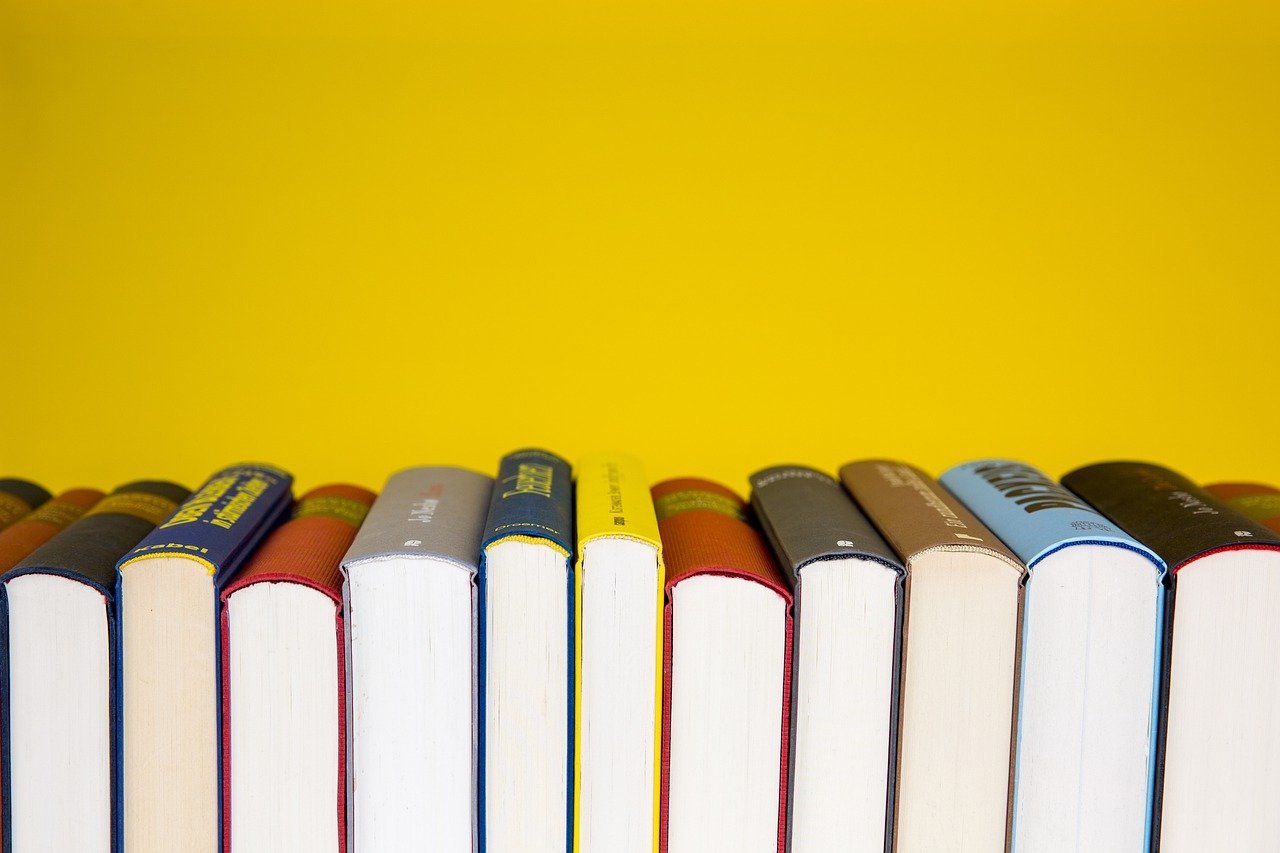