On a day-to-day basis, we experience numerous coincidences. Thinking of someone and suddenly meeting him or remembering a song playing on the radio are relatively common events that we attribute to chance. So, do coincidences really exist? The psychoanalyst Carl Gustav Jung (1875-1961) coined the term synchronicity.

This is an event that first takes place inside the human being and then becomes reality in the external physical world. Put simply: there is a kind of mirroring of the inner world in the outer world. The vision in the mind becomes an external physical event.

In short, a person in crisis, under an experience of special characteristics that really moves their situation, may desperately seek help and under the influence of the emotions typical of a state of despair and survival, unconsciously seek to become dependent on help or presence of others, more than necessary. Both types of people link in a symbiotic way and form joint and dependent psychological constructs where the boundaries of the ego are confused and distorted.

From the point of view of Carl Gustav Jung’s concept of synchronicity, a relationship of this type is an opportunity and has the purpose of solving aspects that in the past could not be closed, unconscious aspects whose only means of emergence to the conscious, is found in contact with a situation like the one described. In which the person who perceives an unreal subjective dependence can face his destiny and the person who yearns to do good, acquires the universality and the necessary wisdom to understand what is the ego border of his person with respect to others and assume his destiny, without roles that can originate in the repetition of family models or stages that should already be overcome internally.

We are thinking about our mother (inner world) and a short time later we get a message from her on our cell phone. (Outside world)

We pray to God or certain angels and ask for signs. (Inner world) A few days later a butterfly follows us on a walk and lands on us several times. (Outside world) The butterfly could be a sign and symbol for a coming transformation.

Synchronicities are full of signs and symbols and have deeper meanings.

Synchronicities convey messages. They have different meanings. Often, they appear in certain life situations as supportive signs “from above”.

They can be answers to questions that are currently kept in the subconscious. It can also be confirmed that one should stick to the chosen path in life or that the decision made recently was correct.

We must do the decoding ourselves because the respective synchronicity is often related to our current life situation or a certain decision.

Basically, one can say that the meaning of synchronicities is almost always positive, affirming, motivating, and uplifting – but there are also synchronicities that I would call gentle and instructive lessons.

However, I always see them as supportive, good, and positive signs.

It should be noted that Carl Gustav Jung defines “synchronicity” as a significant coincidence in the symbolic content of two or more events, in which something more than probability is involved. The synchronicity of normal events is distinguished by the existence of a common subjective meaning interpreted by the subject who experiences the event. It is a theory that does not apply the cause-effect principle of the modern paradigm and at the same time, it is an antimaterialist theory, since it focuses on a subjective experience that gives joint meaning to facts that in principle are external and isolated.

Carl Gustav Jung also classified his work synchronicity categories differentiated into three types, which we include below with some examples to make them more understandable.

A match between a person’s thought or event that may be a memory or feeling and one or more external elements of that moment. These must occur without any type of causal relationship. An example of this – says Jung – is when a patient was telling him that she had dreamed of a golden beetle and just at that moment one of those same characteristics appeared in the consultation window. Another more common example of this type of synchronicity is when you are thinking of someone and just at that moment you receive a message or a call from that person.

The coincidence of a person’s psychic state (thought, memory, dreams, emotion …) with one or more external elements outside the person’s field of perception that occurs now and can be verified later. An example of this type of synchronicity is when you dream of something that is happening in a separate place that you are not aware of at the time.

The third category of synchronicity is the coincidence between a fact or thought and another that can be verified in the future. This acts in the form of a premonition and the author emphasizes that the images on which this phenomenon is based do not have to be literal but may have a symbolic representation. Of this type of synchronicity, we can also find some examples such as Sound with a lottery number and then touching or making a decision based on a supposed signal and then discovering that, for whatever reason, it was the wrong one.

For me personally, Carl Jung’s concept of synchronicity is simply a paraphrase of the creative mechanism of this reality.

Everything that we focus more on and what we keep in our imagination is manifested into a reality. And on the way there we are given signs as support.

Unfortunately, many people do not perceive synchronicities and cannot imagine that there could be any meaning behind them.

To be able to recognize the signs, one has to be in a conscious state.

We must become conscious observers of our everyday life to be able to recognize synchronicities. Often there is a synchronicity right under our noses, but we are “offline” and our consciousness is nowhere. We are inattentive and accordingly do not notice the synchronicity.

For example, we could be sitting by the window and pondering whether or not to make the decision as the dark cloud cover opens and sunbeams blind us. How many people would you think would recognize this as synchronicity?

Or we check our e-mail inbox and miss the fact that the new e-mail was received at exactly 11:11 a.m. Since our focus is not on the time or the combination of numbers, we also do not recognize the synchronicity here.

There are roughly 2 big world views of how one can view this reality.

The world view in which man is only a kind of machine is. In this worldview, there is no human consciousness and no divine consciousness.

Here one would dismiss all synchronicities as pure coincidence. It is the worldview that is conveyed to us everywhere today. It is largely based on dogma, materialism, and the ego.

The other worldview, in which it is recognized that the human being is not just a mechanically functioning meat doll, but also has consciousness and that this makes up a large part of human existence. In this worldview, there is also divine consciousness, i.e., the creator.

Synchronicities have their place here because they represent a connection between human and divine consciousness. One can also say that synchronicities are a connection to the spiritual world. It is interesting that even scientists and Nobel Prize winners like Werner Heisenberg or Max Planck came to the conclusion that in the end, everything goes back to God. One would expect all kinds of explanatory models from physicists, but usually no commitment to God, so this is astonishing.

This is further proof that synchronicities are not a coincidence but have something to do with an “intelligent spirit” – or in other words, with God and possibly angels, or the spiritual world in general.

But in principle, it does not take Nobel Prize winners or anyone else to understand that synchronicities are real. In each of us, there is the divine spark, in the form of consciousness and if you listen deeply within yourself, then you will come to the realization that way. At the latest when you, as an attentive observer, collect your own experiences and notice how perfectly certain events and signs have been organized, you come to the conviction that the spiritual world and synchronicities are extremely real and that it goes far beyond chance. 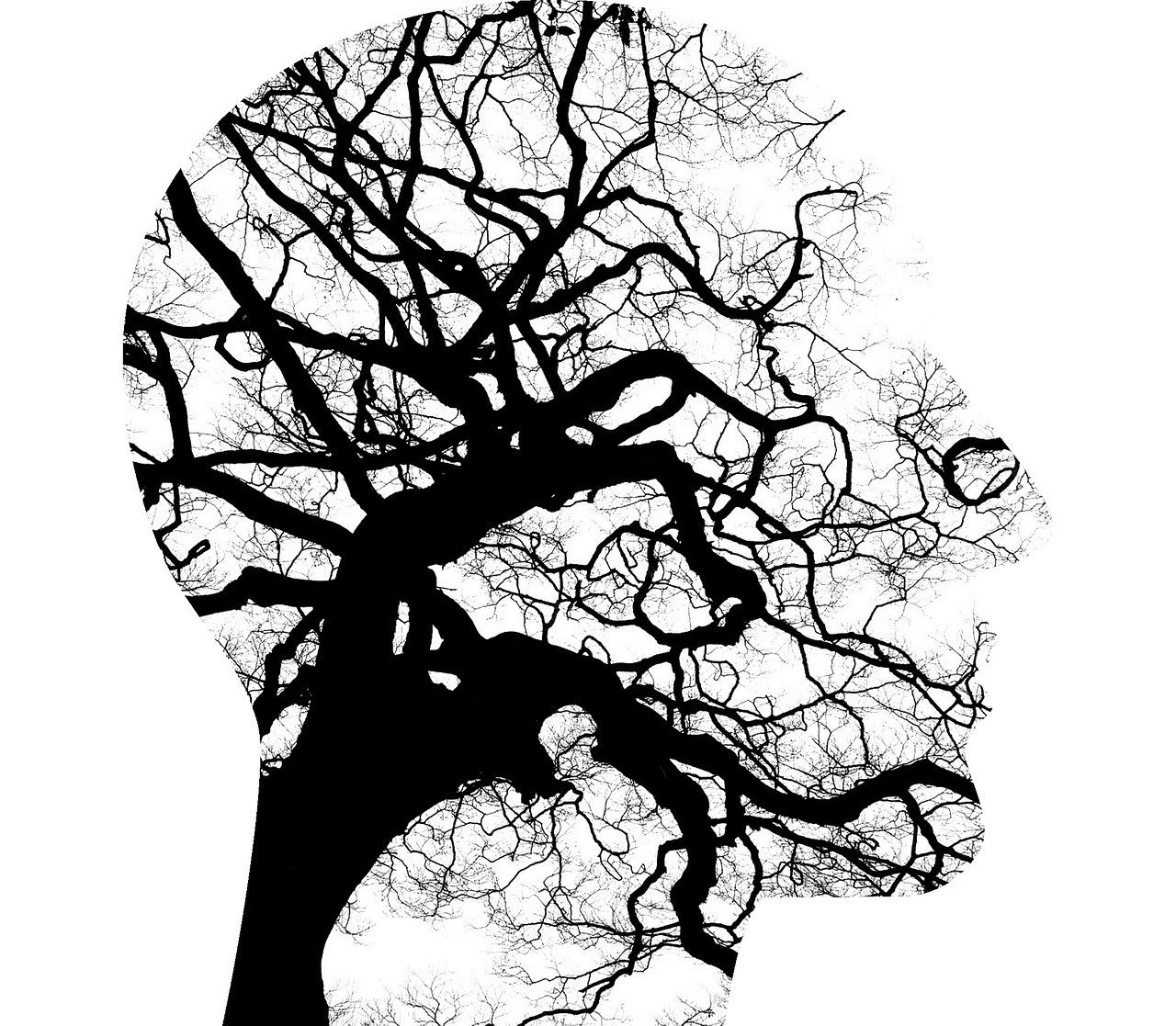 Intuition is also referred to as gut feeling. Someone can get an immediate understanding of something without conscious reasoning. It is the functioning of those parts of your brain that cannot be controlled consciously

Meditation and MindfulnessInvest In The Training